A KENNETH PATCHEN MANIFESTO, SORT OF... 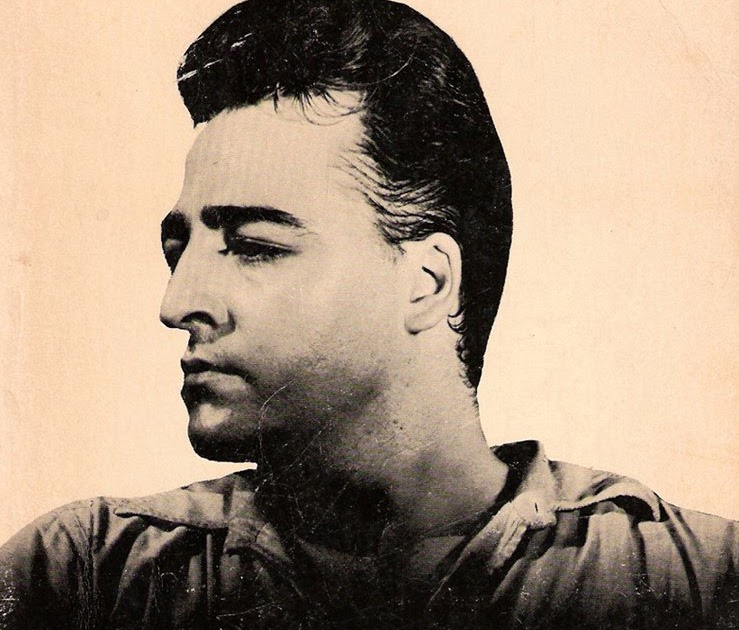 Patchen was a poet with a thick diction and lead-footed cadence, and his poem "The Artist's Duty" is likewise a wide load and wide of its mark.It's a supreme example of what I've talked about constantly since I've started posting on the internet, the self-important poem-about-poetry. My point, in brief, is that the creation of art that contains it's own form as it's subject matter is evidence of a bored technician who , perhaps suffering from an inferiority complex in a world that they see as being really constructed by workers whose hands are layered in dead skin and scars, have to trumpet their own occupation. The notes are off key and played to o hard, the result being noise, not revelation. The aim , of course, is to convince the many that poetry such as that written by the secretly insecure poet is something no one can surive this life without. Patchen writes with a big, blunted pencil as he
advances his manifesto:


To flash his vengeful badge at every abyss

Not graceful by any means--Patchen is an exclaimer, a walker in clown shoes--and his grandiosity of the important and great things he thinks a poet should do is a conceit he appropriated from Pound, one that he does not make any more interesting. Artists making art about their art are spinning their wheels most of the time, seemingly trying to convince themselves that they're geniuses when no inspiration is forthcoming. This is one of those kinds of poems; intriguing for historians, perfect for aspiring and delicate ubermensch, but useless for the poetry reader, or even the poet who has it in mind that a poet should be using poetry to see the world outside and not navel-gaze on it's own imaginary perfection.Horace and Virgil and Wordsworth were able to turn poems about poetry into literary art because they were that rarest thing , writers of true genius.That's why they are are still read, and likely why the works have been preserved over time; quality does make a difference. I'd wager that they were able to write about anything they wanted to and be able to make it interesting for reasons beyond the ridiculous self-importance that goes on in Patchen's humorless puffery. Patchen is not a genius, and cannot really make his pedanticism rise to the level of being compelling.

Someone who seeks good writing, originality, fresh perception, unencumbered by an author's ham-handed attempts to disguise a lack of grace or power with what becomes a low-grade ideology. The reader is one who seeks a poet ,a writer who can get their ideas across without rhetoric usurping the subject.For the most part, at least this is what I have always assumed to be the case, most readers of poetry are practitioners of the craft. Even so, most poets read as readers, first and foremost, and they (we) in general react badly to writers swaggering around the page wasting their(our) time with hosannas about poetry's higher and grander purpose. There's an impatience with poets who don't sound as though they leave their house to take a meal with friends.

Poetry in particular is and always will be where the depths of soul are plumed, where emotions are bared,and writers will reinvent language again and again to capture the tension between interior sensibility and the harder facts of material life.Poetry is introspection by default; what we're talking about is how well the individual writer creates work that gets that oscillating tension. Navel gazing on poetry itself, though, is a dead giveaway, more often than not, that the writer has little to say and yet must hear his voice. Unfortunately, we get more prate than poetry when this the case. It's a dubious proposition that Patchen wrote these lines intending to be humorous or ironic; he took himself so seriously that a good laugh would crack his mask. As grandaddy to the Beats, heir apparent to Pound, he most likely meant every word he wrote here. Poets are the new priesthood, the antennae of the race, the mystics and fools who have turned their insanity into a virtue and now a weapon to upstage, upset and overthrow the repressed lives that The System gives us. This was revolutionary thinking in the fifties and sixties, when there was only a suburban squareness to rebel against, in addition to an illegal and immoral war in Vietnam.

One can well imagine a generation of poets and readers being wowed by someone insisting that wild and non sequitur behavior and utterances are in fact a benefit to humanity. It merely seems quaint now, sadly dated. Patchen's certainty here seems ,in retrospect, something you'd see the late Dick Shawn singing in a Mel Brooks parody of counter culture heroes.
By TED BURKE at October 12, 2019
Email ThisBlogThis!Share to TwitterShare to FacebookShare to Pinterest
Labels: KENNETH PATCHEN